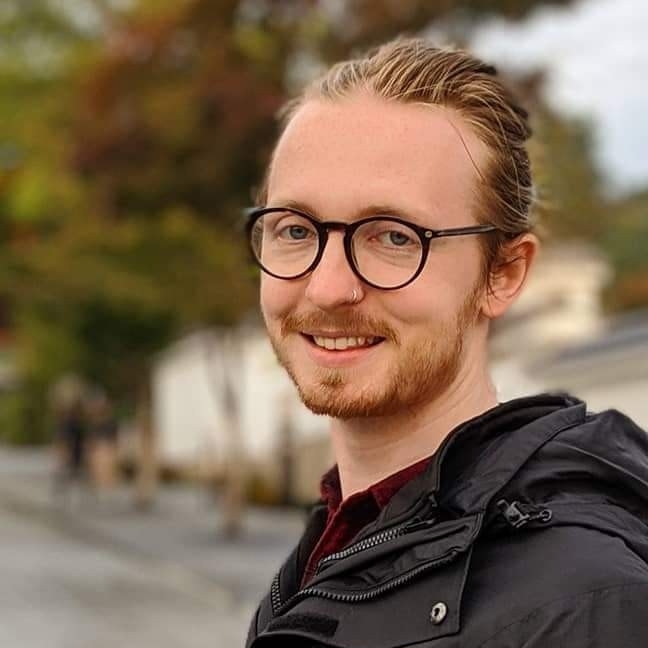 A first person survival horror/runner game in a glacial setting. Developed for PC (Windows, Mac and Linux) using Unity. For this project I worked as one of two programmers (using C#), alongside an artist/designer, sound designer, writer and publicist.


Winter Maw was the first full game project I worked on. Our team released it on Desura in January 2015, a year before I started work on my final uni project, Bees Won't Exist

View on Desura and download for Windows, Mac or Linux. 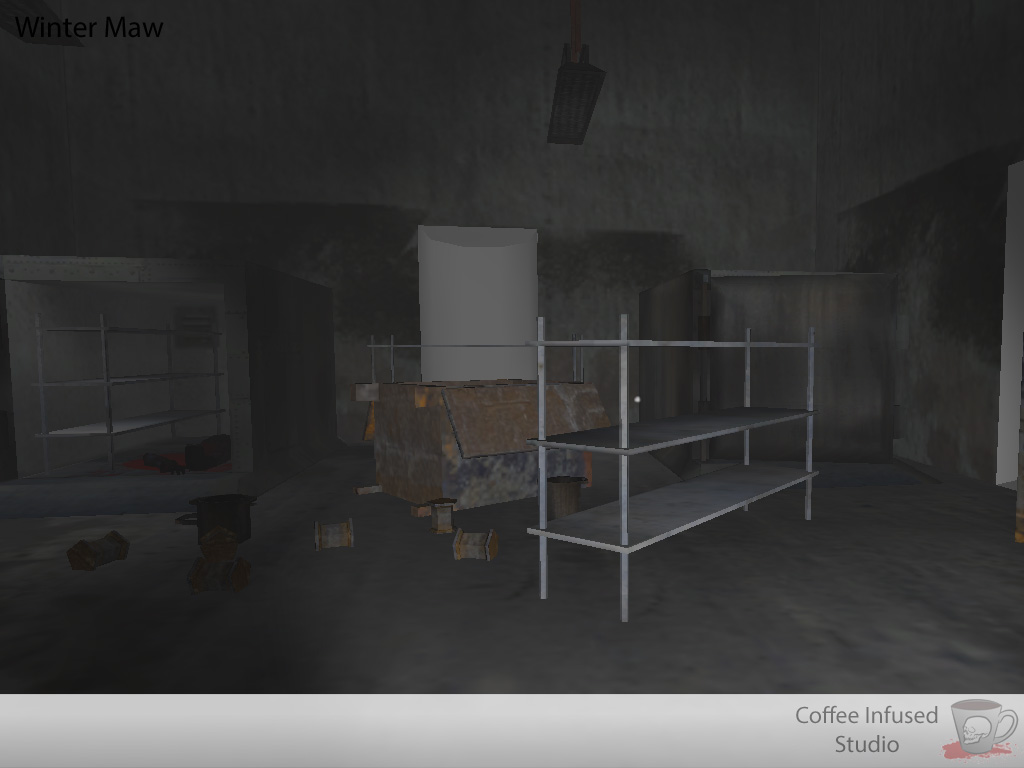